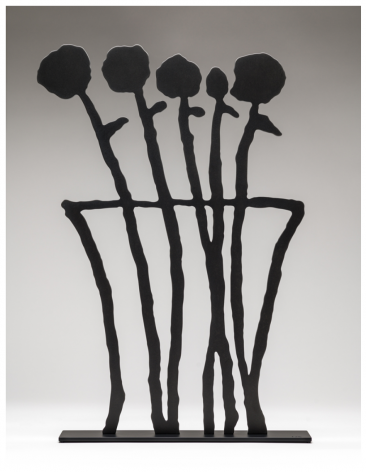 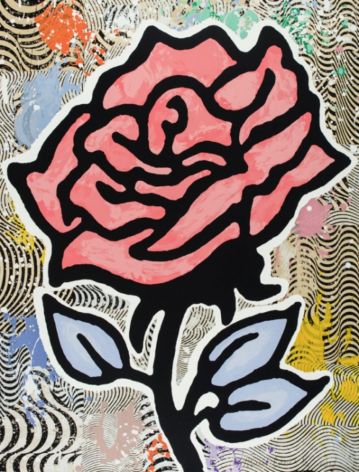 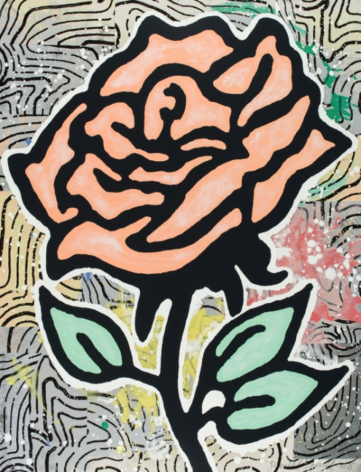 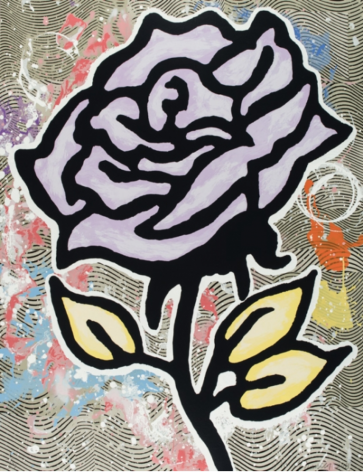 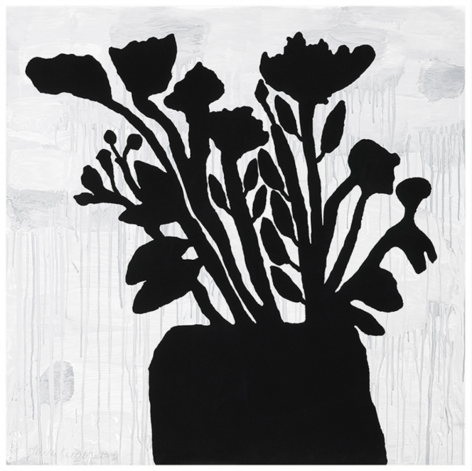 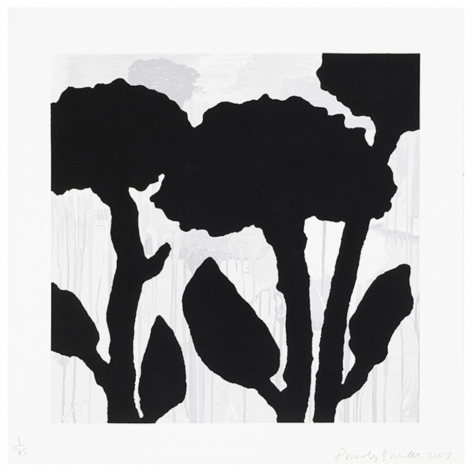 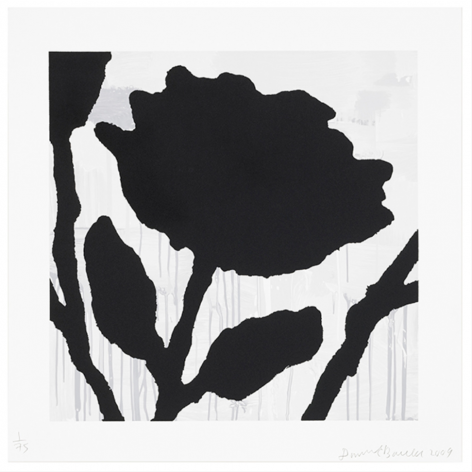 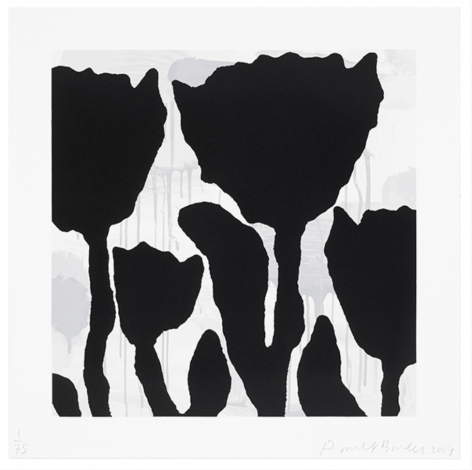 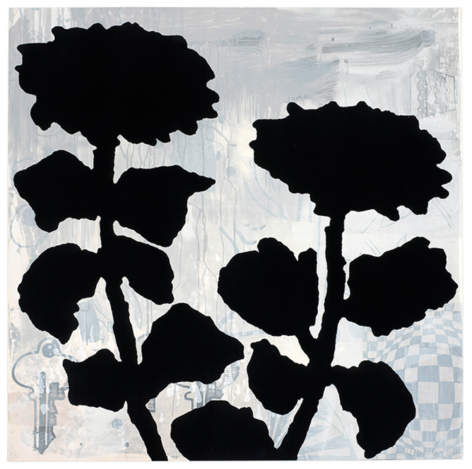 Donald Baechler was born in Hartford, Connecticut in 1956 and came of age as a painter in the early 1980s when he began exhibiting internationally. Critics have stated that Donald Baechler’s work “places him in the painterly tribe of Twombly, Ryman, Rauschenberg and Schwitters.” Baechler works from his great inventory of worldly images. Recorded on slides and collected in the archives of his enormous Lower Manhattan studio, they are the sources for many of the compelling images in his paintings and graphic work. The cast of characters, which also includes himself, come from every source imaginable, and are stamped, silk-screened, projected, drawn, painted, printed or collaged onto surfaces. Then the process begins: underpainting, overpainting, canceling, adding, subtracting, editing until the final work emerges. Baechler has also worked extensively in the graphic medium. Donald Baechler has a large international following and his work can be seen in museums throughout the world.
Donald lives and works in New York City.